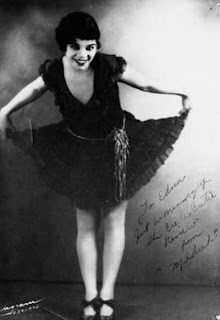 The Living History Tours will begin every 25 minutes, between 9 am and noon.

For this popular event, advance reservations are REQUIRED. Call 323-732-4223, or send an email to  tours@westadamsheritage.org.

The tours are three hours long, and the noon cutoff is just to start the tour. So you could be there through 3pm.

Who will you see? I'm copying this right from the tour flyer: 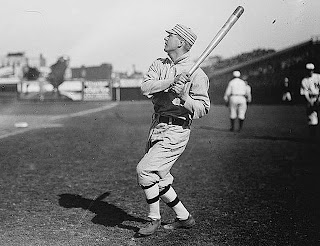 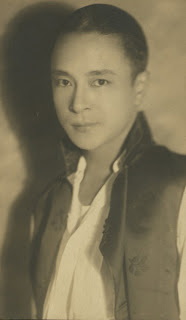 All these fascinating people who lived such interesting lives were buried at Angelus Rosedale Cemetery, and you can meet them (kinda) and learn about them on Saturday 9/29/12, while supporting a historical association that has truly become a vibrant part of the West Adams community.

fter study a few of the blog posts on your website now, and I truly like your way of blogging. I bookmarked it to my bookmark website list and will be checking back soon. Pls check out my web site as well and let me know what you think.