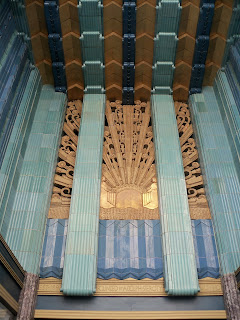 A selection of great articles on LA history came up. And while this blog is largely inactive, why not share? 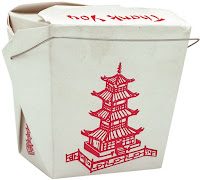 Posted by Vickey Kall at 3:27 PM No comments: